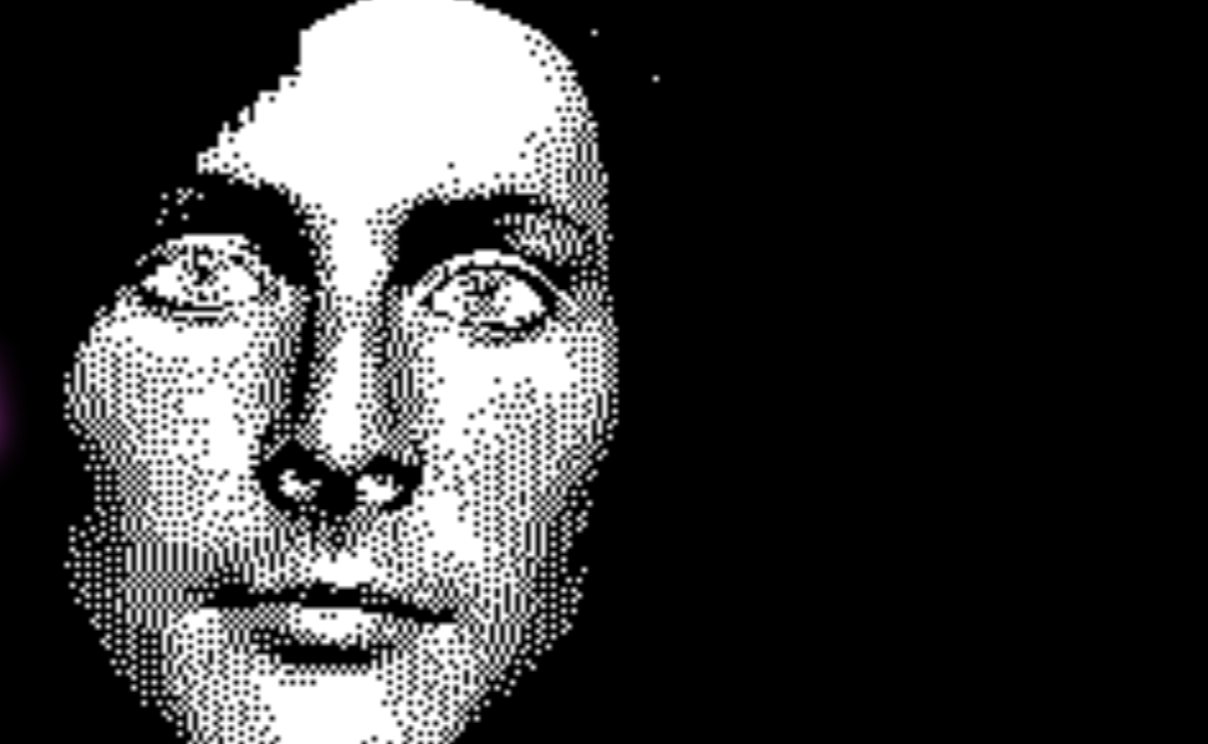 Playing with Dolls:Experiments in Transversal Media and Speculative Making

Playing with Dolls is a series of three works that explores the generative value of speculative making in humanities inquiry with 3D media technologies, including the 3D printer, virtual reality, and digital environments via toys and play. I combine Johanna Drucker's speculative computing, Sherry Turkle's evocative objects, and Matt Ratto's critical making to think through material, computational, and procedural forces. Specifically, I respond to Sara Ahmed's question in Queer Phenomenology: "How is it possible, with all that is possible, that the same form is repeated again and again?" (82). This series is founded on remixed "army men" dolls that have come to be through the process of "queer remix," or an aleatory process I call "computational queerness" that involves mixing social and material codes of gender, sexuality, race, and other issues related to embodiment, identity, and the lived experience.

The dolls invite you to engage them individually or alongside other miniature dollhouse props that reflect upon queerness, its regulation, and its manifestation in bodies, objects, places, and occasions. Derived from the dolls, the other works in the series explore the epistemological and affective shifts in medium specificity. For instance, "They Blink When You Blink" is a VR video that transfers the dolls from the palm of your hand into a VR headset, where you encounter each other via a one-to-one scale ambient void. "Elsewhere" casts the dolls into a digitally-walkable space where you encounter the figures in a series of media and formats ranging in size, texture, and aesthetic. "Elsewhere" is meant to be projected onto a large surface inside a darkened environment to produce the conditions through which the dolls' virtual world and our physical space converge.

This project is founded on my concept—transversal media—which names this genre of 3D media defined by movement across platforms and materials while simultaneously existing discreetly in medium-specific modes, specifically as digital and physical media. Transversal media move. They move with ease across a variety of interfaces, communities of practice, and applications. With highly compatible file formats, they move across a multitude of 3D-friendly devices, like virtual reality, holograms and augmented reality projections, and now with the 3D printer, can enter the physical world, more often than not, as plastic. They signal a new turn in 3D media affordance and ontology and are both the result and catalyst of increased technical and infrastructural compatibility. They are compatible, fluid, fungible, but in each transmutation, unique and singular. Because of this, the transversal media object is both always and never the same thing.

Transversal movement is also impeded in various ways and the lifespan of transversal media is in constant negotiation, like all media. New affordances emerge while others disappear. The wide array of tools and software that deal in the transversal become obsolete or move on to focus on other endeavors caught in the technological tide ebbing and flowing across the digital beach. Such is the case, then, that the software and processes I used to create the foundational media objects of this project are no longer accessible. In turn, this self-contained HTML experience offers a snapshot of an experiment caught in a particular moment along the digital timeline, as told through the aesthetic styling of what may have been a mall or airport kiosk interface during a non-specific year somewhere in the early 2000s, mostly for the sake of centering the temporality and durationality of media. Documentation of this experiment will digitally live on here in HTML, while the physical plastic dolls will stay with me until I expire and will decompose long after I do.

Overall, Playing with Dolls explores the value of what can be learned about materiality, spatiality, and world-building through both making and interacting with transversal media. This process reveals new questions about what can be known when we put making at the center of humanities research. In The X-Files, Agent Fox Mulder suggests, "dreams are answers to questions we haven't yet figured out how to ask." Similarly, speculative making encourages us to continue asking questions of our own dollhouses and doll parts, simulated environments, and ways of thinking, doing, and being that are, like the dolls, similarly designed, fabricated, and reimagined through play.


DB Bauer is an assistant professor of interactive media and games in the School of Arts, Media, and Engineering in the Herberger Institute of Design and the Arts at Arizona State University. DB’s research is rooted in digital humanities and media studies, focusing on the theoretical and social impact of media theory and practice, speculative design, applied critical making, and 3D media. This work is interested in the vast and ever-changing interconnections between and among digital technologies and creative experimentation, expression, and learning.