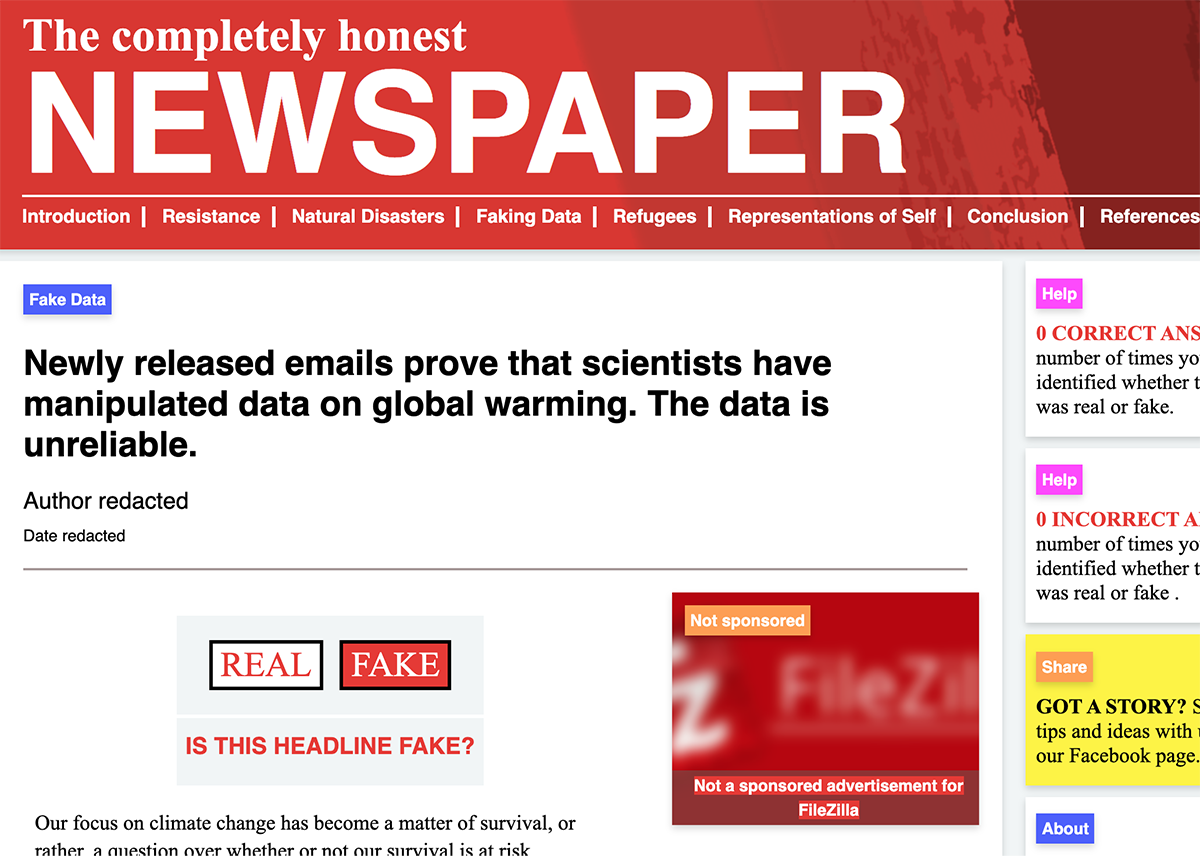 Participatory Culture and Michel Foucault: how we’re all to blame for ‘fake news’ and the loss of social consciousness

When talking about our digital media landscape, Henry Jenkins explains that, as a result of participatory culture, “fewer people, even American presidents, [can] take ownership over the reliability of the information they pass along” (2017). According to Michel Foucault, we are all: “the vehicles of power, not its point of application. Individuals are not passive, inert entities who are simply at the receiving end of power...power is never localised, here or there, never in anybody’s hands, never appropriated as a commodity or piece of wealth” (1980, 98). This lack of localisation is also key to Jenkins’s participatory culture, making one question how much the power discourses in our media landscape have actually changed. Supposedly we lost the gatekeepers of media with the digital revolution, but did we? This essay compares Foucault’s theory of power with Jenkins’s participatory culture to propose that ‘post-truth’ and ‘fake news’ aren’t new concepts at all. Their prominence, largely a result of the increasing accessibility of media for both producers and consumers, has highlighted existing gaps in our media literacy that are often preyed on by media creators. In order to demonstrate how poor our media literacy is, this essay also embodies McLuhan’s ‘the medium is the message’, taking the form of a work of electronic literature that promotes participation in the media landscape. Readers are presented with headlines and quotes from both prominent media outlets and social media influencers, some real and some fabricated. They are then asked to judge its legitimacy. Each piece of news then flips over to give critique using Jenkins and Foucault. This allows the work to demonstrate how participation in the media landscape allows media creators to blur the boundary between their fictional narrative and the real world of the reader in order to control the distribution of power and social consciousness.

Dr. Karen Lowry is a graphic design lecturer at SAE Institute in Perth. She has a PhD in digital poetry and has spoken at festivals, conferences and events around the world. Her creative and non-fiction works have appeared in The Australian Poetry Journal, The Conversation and The Guardian, among many others. In 2012 and 2013 she coordinated the WA Poetry Festival in Western Australia, also serving two years as co-chairperson of WA Poets Inc. In 2017 she collaborated with author, David Thomas Henry Wright, to create a digital interface for his novella Paige & Powe, which was shortlisted for the 2017 Queensland Literary Awards.