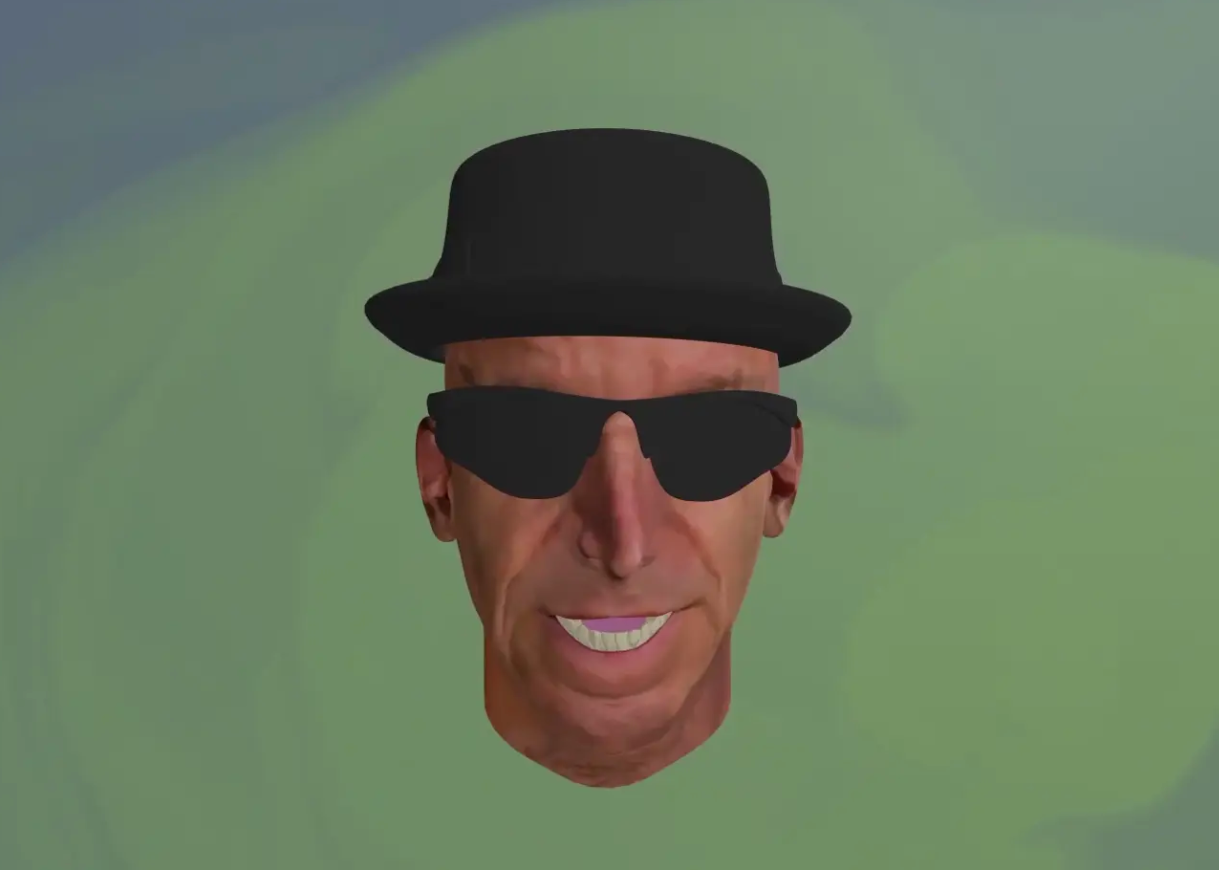 Computer-generated algorithmic art has undergone significant developments since its emergence in the 1960s. With further integration of art and technology in the 21st century, artists continue to respond, take risks and challenge the ways computers can be thought of as a creative medium.

“Operational Presence with Otherworldly Sensibility” is an outgrowth of a new media and performance art project titled FATAL ERROR featuring what the artist, Mark Amerika, refers to as an Artificial Creative Intelligence or ACI. This unique video essay which has been customized for the inaugural issue of The Digital Review, is part of a larger research investigation into speculative forms of AI, particularly the possibilities for creative collaboration between human and machine-generated embodiments of poetic expression. The ACI rendered here as a 3D avatar-other or digital doppelgänger of Amerika, is a metafictional AI Poet whose spoken word poetry signals the horizon of a new type of authorship that questions the philosophical, artistic and legal implications of artificial intelligence.

Performance and exhibition iterations of FATAL ERROR and/or accepted papers have been produced for Computer-Human Interface 2020 and WeRobot 2020 as well as Amerika's keynote presentation at the Quand l’interface nous échappe : lapsus machinae, autonomisation et défaillances conference at the National Archives in Paris.

Mark Amerika, who in 2001 was selected as a Time Magazine 100 Innovator, has exhibited his artwork internationally at venues such as the Whitney Biennial of American Art, the Denver Art Museum, the Institute of Contemporary Arts in London, the Norwegian Embassy in Havana, Cuba, and the Walker Art Center. In 2009-2010, The National Museum of Contemporary Art in Athens, Greece, hosted Amerika’s comprehensive retrospective exhibition entitled UNREALTIME. Amerika's long form artwork, Immobilité, is generally considered the first feature-length art film ever shot on a mobile phone. He is the author of many books including remixthebook (University of Minnesota Press -- remixthebook.com), META/DATA: A Digital Poetics (The MIT Press), remixthecontext (Routledge) and Locus Solus: An Inappropriate Translation Composed in a 21st Century Manner (Counterpath Press). For more information, go to markamerika.com