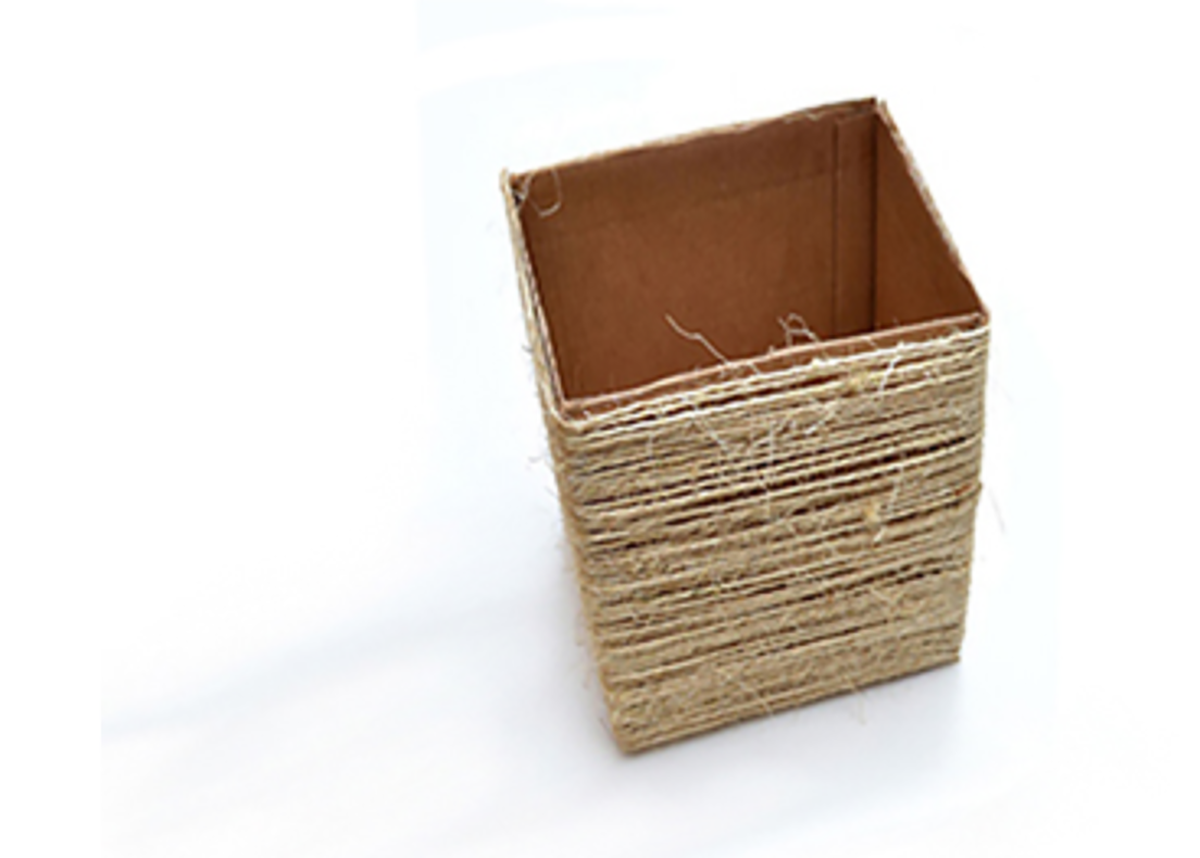 Dan Olson, solon of Folding Ideas, lies unstrung on his couch, footage from the 2012 movie Contagion thrown across his ragdoll form (Folding). For 15 minutes and 50 seconds he becomes a human screen as he recites his thoughts on Soderbergh's film and how it channels his felt experience of the present crisis. He doesn't blink, my sharp-eyed students observe. The same might be said metaphorically about all of Olson's work. He has a way of staring down and reckoning up hard truths. This video is called I Can’t Stop Watching Contagion , which I wish were not such an accurate journal entry for this plague year. None of us can look away. We need reminders to blink. The situation is fraught with jeopardy and also the premediation of survivor guilt, should the dice fall that way. As some alt-Costello sings inside my head:

We are watching the infection

But in an important sense the sickness is absolute. There is no isolation from the induced catatonia of lockdown, the ongoing curarization of capital and the vicious questions it brings about what and who we value, how and whether we belong. It's enough to drive anyone to essayism, possibly a guilty pleasure. THIS IS NOT AN ESSAY, Olson insists at the start of his sermon from the couch, IT IS A RAW NERVE, a self-dissection of the body in jeopardy, the mind in pain, an open vein of feeling. The piece brings merciless light to our situation and it deserves praise and probably prizes, for clarity if not honesty of purpose – because, to tell the truth, it's an essay. The denial is rhetorical, and for some of us that trope is familiar. We are used to the disclaimer this is not a game. What follows is commonly game by another name, played perhaps more cleverly, authentically, intensely, but still a matter of play.

What are the things that are not games? Claude Lévi-Strauss, in that formidable essay called The Savage Mind, flips the coin of game and finds ritual:

All games are defined by a set of rules which in practice allow the playing of any number of matches. Ritual, which is also played, is on the other hand, like a favoured instance of a game, remembered from among the possible ones because it is the only one which results in a particular type of equilibrium between the two sides. (Lévi-Strauss, 30)

This insight is offered not in context of European rationalism but on that finer level of structuration that powers myth and so-called primal practices. The immediate example is the Gahuku-Gama of New Guinea, who would allegedly extend a football contest for days until the preferred side won. Best of three! Best of seven! Best of thirty-nine! This is treating a game as a ritual (31), says Lévi-Strauss: wearing down contingency, sweating out order, playing for equilibrium.

The cultural logic of game and ritual, and attendant rage for order, are very much with us now. We are far from equilibrium, as the mathematics of chaos has it, with values for horror literally off the biological and economic charts. Before this is over, we may enter zones that have no precedent, no historically available rhymes -- orange is the new decade. Struggling for balance, we do the opposite of the Gahuku-Gama and suspend games (except online), immersing ourselves in a microworld of rituals, handwashing, masking, distancing. We play against an endgame, seeking not to resolve that final binary of infected/uninfected, safe/lost, quick/dead. Instead we multiply parameters: three are the days mail sits in the garage, eight are the windows of Zoom, twelve the rolls of Chinese one-ply, fifty the shades of everlasting grey. But the most operative number is six, as in degrees of un-freedom. As in the sides of a box.

The experience/experiment I am here introducing takes the shape of a box, six planes of encounter, north, east, south, west, high, and low. Spread out flat a box can be cruciform, the ground plan for a cathedral, that place of ritual. But this box, which is also a game, misunderstands the ceremony. It gets the keyword wrong, as if on a noisy phone line -- how to wreck a nice beach -- and so glissades from ritual to riddle. It's an elegant mistake really, if you remember that Proto-Indo-European *rē- forms all or part of: Alfred; arraign; arithmetic; Conrad; dread; Eldred; Ethelred; hatred; hundred; kindred; logarithm; Ralph; rate; rathskeller; ratify; ratio; ration; read; reason; rede; rhyme; riddle (n.1) 'word-game;' rite; ritual (Etymonline).

Rhyme, riddle, rite, ritual– in itself a beautiful line. But also dread, not to mention Ralph? Language is mystery, which of course, in sense of both concealment and process, is another name for riddle. (Ralph or Ralphs, as my Welsh grandmotherwould say, is another name for me.)

What does riddle inherit from its ancient roots in reason and counting? How much does it retain of ritual? To come at or away from these questions we need to move slantwise through The Savage Mind to another of its unfolding ideas -- Lévi-Strauss' invention of bricolage, that turn from rational accounting to something completely different: improvisation, making do, the concupiscent embrace of contingency.

To say the state of our civilization is one we must escape restates the obvious. It might be more useful to take up the binaries here: engineer/bricoleur, concept/sign, and of course in or out. All may be in play in the game or riddle to which you are invited. We could call the box a concept: it has been engineered, if we can say that, by a certain Reckoning Ralph. What you do to or with this box is more concerned with signs, though these signs are dynamic; they can be variously arranged. To advance along the six surfaces, passages as Twine calls them, or rooms in the language of adventure, you will need to make certain choices, taking on the might-be-otherwise of contingency. Choices have consequences. A reckoner will have his reckoning. Negotiate all the peripheral passages and you will reach the inside of the box. What truth you find there is sensitively dependent on the signs you leave behind you – parable perhaps of the syndrome Dan Olson describes, in which the meat of our brains is broken when it comes to longer-term contingencies, able to process 48 hours but lost in 28 days. A play of time and memory – there's a concept.

In the end, though, it's the first power of two that matters, or rather the one before it, the collapse of binary to unity, final act of riddle-play, the inevitable unboxing. Will what you find be dread or something else? Will the reckoning amount to any kind of value, or just the play of signs? All we can offer here is essayism: il faut essayer. Try it out. Come play. (Press BEGIN above.)

Stuart Moulthrop is a digital writer and artist whose publications include Victory Garden (1991), Reagan Library (1998), The End of the White Subway (2016), and “Stromatolite” (2020). With Anastasia Salter he is the co-author of the forthcoming Twining: Critical and Creative Perspectives on the Twine Platform. Moulthrop is Distinguished Professor of English at the University of Wisconsin-Milwaukee.